The landscapes of Surrey have been grazed for centuries and this has played a crucial role in shaping some of our most precious habitats. The Trust continues this practice to help preserve them today.

Why do we use conservation grazing?

The continuation or reintroduction of grazing is vital for the survival of  habitats such as heathlands and chalk grassland. Many of the flora and fauna that exist within these landscapes now rely on this type of management to survive.

Livestock grazing is also beneficial as it has a less instantaneous impact than burning or cutting. The animals can also access areas which machinery can't. Much of Surrey’s remaining chalk grassland is on steep slopes, so sure footed animals are a more successful management tool than vehicles.

Guidance for walking near livestock

Please read our FAQ page to learn how to safely walk near livestock on our sites. 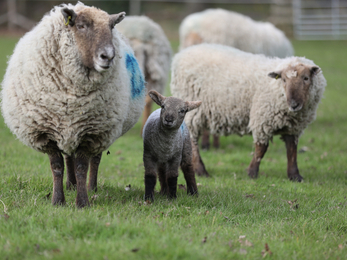 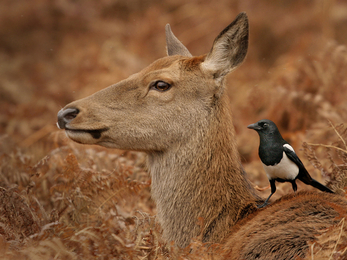 Become a member to continue our work

Nature is in trouble. Becoming a member is the best way to support our work protecting the wildlife you love in Surrey.