Surrey’s leading environmentalists over the last 60 years include:

Sixty years ago John Clegg a museum curator and keen ecologist from Haslemere, and John Sankey, a teacher from Dorking, together with a band of like-minded naturalists and conservationists founded the Surrey Naturalists’ Trust on 21st March 1959 at an inaugural meeting in the Surrey County Council chamber. They had two goals “to protect wildlife and educate the public about nature.” These are still fundamental to Surrey Wildlife Trust’s activities today. 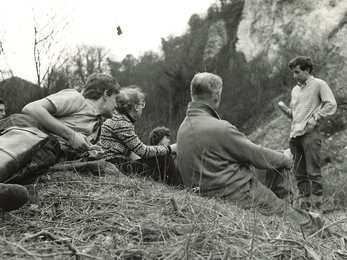 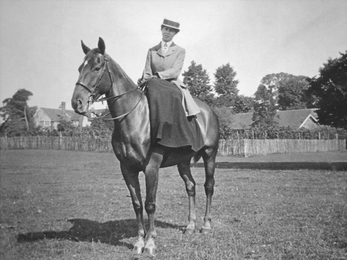 David Attenborough at Nower Wood in 1985 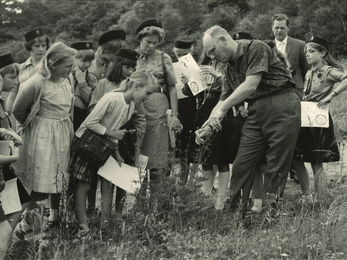 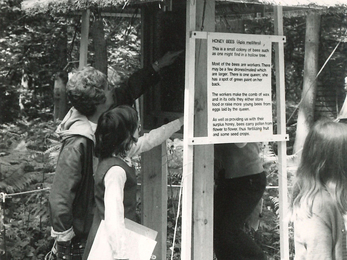 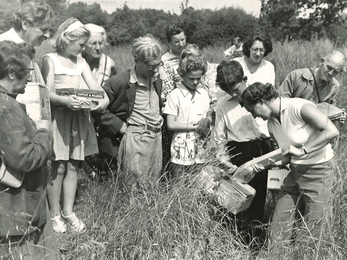 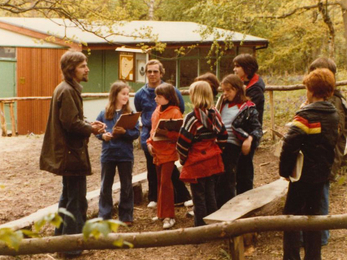 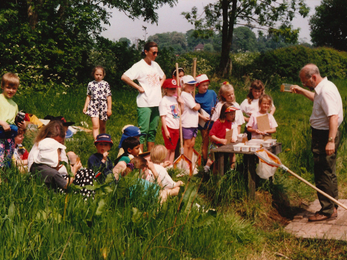 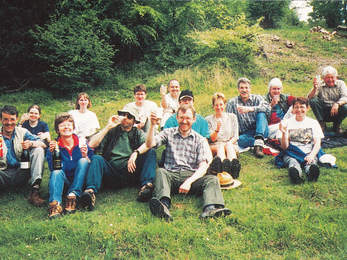 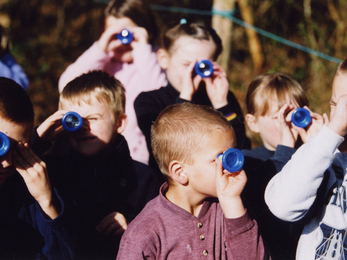 The call of the wild

The call of the wild:
New collection of writing spotlights urgent need for wildlife recovery