Where to see wildflowers

Whether it is carpets of blooming purple heather, the exotic blooms of rare orchids, or the waving heads of oxeye daisies – Surrey's wild meadows and heathlands hum with life. With just 15,000 hectares of species-rich neutral grassland remaining in the UK, these vibrant and life-filled fragments are true wildlife gems. 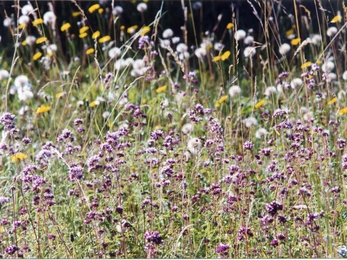 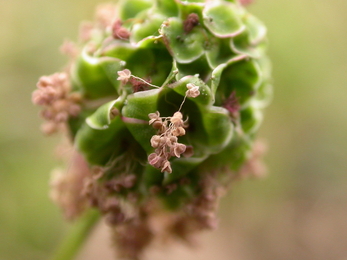 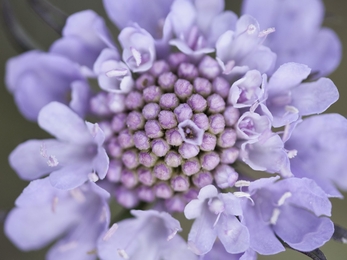 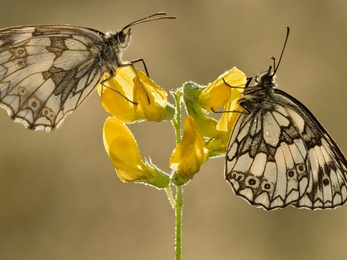 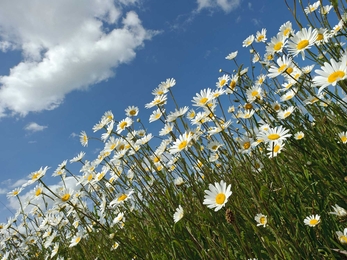 During summer, our chalk grasslands are bursting with blooms. Species such as wild thyme, dropwort, bird’s-foot-trefoil, salad burnet, greater knapweed, small scabious and wild marjoram are common on chalk. Kidney vetch may also be present and is the food plant of the rare small blue butterfly.

There are some 50 species of wild orchid in the UK. Many are incredibly rare and can often only be found on nature reserves. The chalky geology found on parts of the North Downs in Surrey provide ideal habitat for a selection of these beautiful plants. Check out some of the top species that you might be lucky enough to see below. 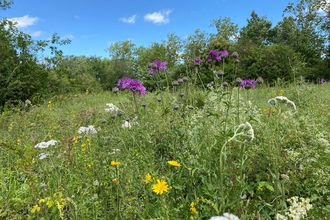 An area of chalk downland with old chalk spoil heaps that are rich in wildflowers. Managed on behalf of Surrey County Council. 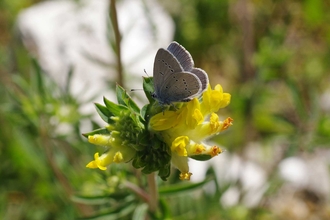 Restored chalk grassland, Priest Hill has been transformed from abandoned playing fields into a home for wildlife. 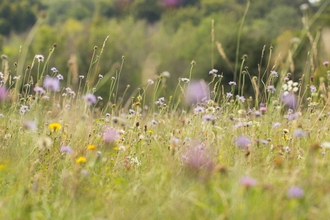 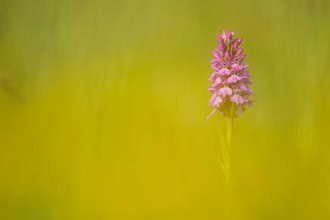 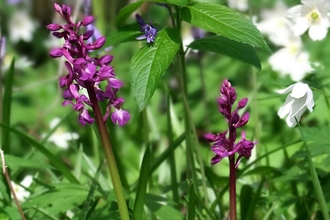 A former quarry, this chalk grassland reserve is rich in wild flowers. 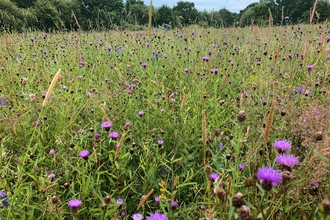 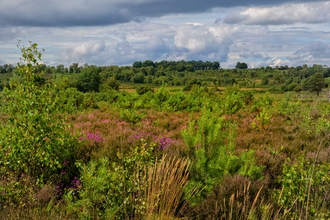 Chobham Common is one of the finest remaining examples of lowland heath in the world. Public access managed by Surrey County Council,… 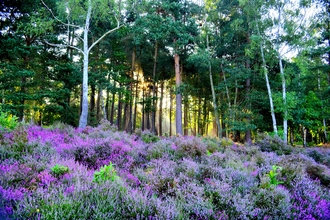 Rare heathland habitat by the side of the M25. Managed on behalf of Surrey County Council. Public access managed by Surrey County… 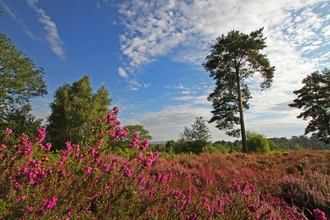 A large heathland reserve with areas of woodland and grassland. Great for birds, butterflies and reptiles. Public access managed by…