Where to watch migrating birds

From avian visitors arriving in autumn to spend the winter in the UK, to passage migrants stopping over on their long journey north or south, bird migration is one of the UK’s most impressive natural events. 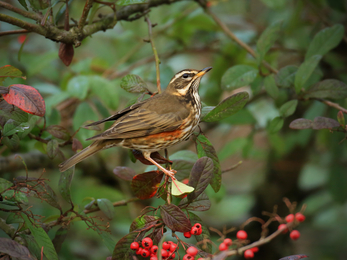 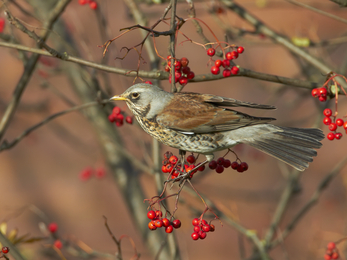 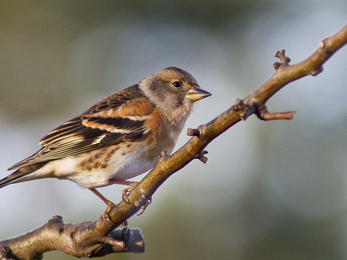 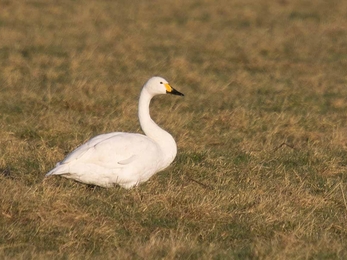 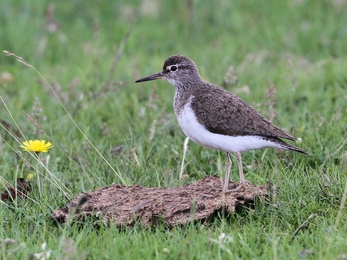 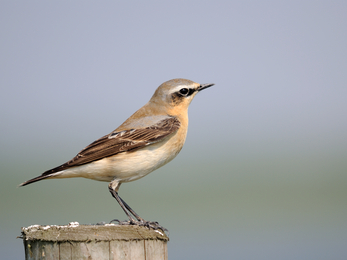 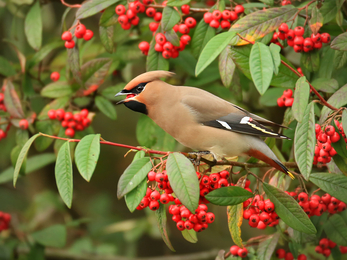 What to look out for

Be prepared for an early start, the first few hours of the day are often the busiest time for birds!

Hawfinch
In recent years, large flocks of our largest and most elusive finch have been spotted in the UK after crop failures in Northern Europe forced them to look elsewhere for food. 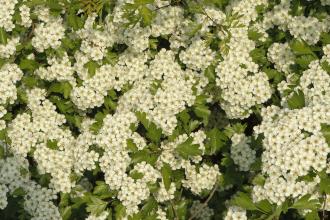 Restored farmland by the River Wey that attracts an abundance of wildlife. 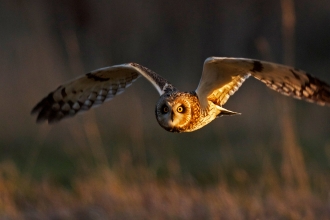 A wet meadow next to the River Wey that supports a number of rare plants and birds. 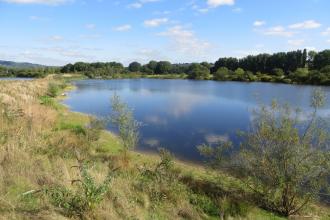 A stunning complex of wetland reserve with a myriad of birdlife and aquatic insects. 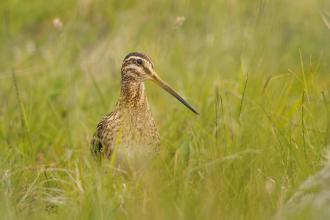 Located on the site of a former claypit and brickworks, a beautiful woodland and grassland reserve with six water bodies. 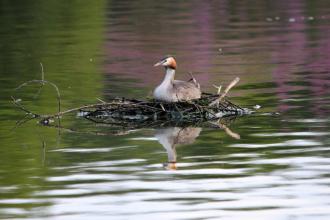 A former gravel extraction site. This reserve is now a haven for ducks, grebes and an abundance of other waterbirds. Public access… 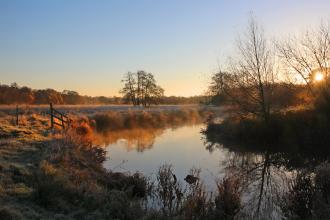